Arlan Hamilton on “It’s About Damn Time: How to Turn Being Underestimated into Your Greatest Advantage”

Home/Events/Past/Arlan Hamilton on “It’s About Damn Time: How to Turn Being Underestimated into Your Greatest Advantage”

Arlan Hamilton on “It’s About Damn Time: How to Turn Being Underestimated into Your Greatest Advantage”

In 2015, Arlan Hamilton was on food stamps and sleeping on the floor of the San Francisco airport, with nothing but an old laptop and a dream of breaking into the venture capital industry. She knew that people starting companies all looked the same (white and male), and she wanted the chance to invest in the ideas and people who were being shut out.

Hamilton had no contacts in Silicon Valley, no background in finance, and no college degree. What she did have was a fierce determination to succeed and the desire to cut open the start-up world so others could flourish too. As Hamilton sees it, being underrepresented often means being underestimated. As someone who makes her living investing in high-potential founders who also happen to be women, LGBTQ, and/or people of colour, Hamilton understands that being undervalued can also provide big opportunities. Even if you have to work twice as hard to get to the starting line, she says, once you are on a level playing field, you will sprint ahead.

What has Backstage done differently from other standard Silicon Valley VCs?

Venture capital is supposed to be a search for a “diamond in the rough”. Yet, with so many people not represented, we know that we are missing out on great opportunities. For Hamilton, it was never an issue that ideas were worthy of funding, but instead it was about getting into the room to pitch the idea in the first place. Hamilton is working to actively change this exclusionary culture and support undervalued founders. Backstage Capital has an open-door policy, where founders have Hamilton’s phone number and can walk into her office at any time.

How can entry or mid-level professionals work towards creating impact or change in their organization?

Hamilton reminds us that allyship requires some level of risk or sacrifice. If you are early in your career, take risks and push boundaries. Make it easier for the next person coming in.

Watch Hamilton discuss why VCs should not underestimate women, LGBTQ and PoC founders. 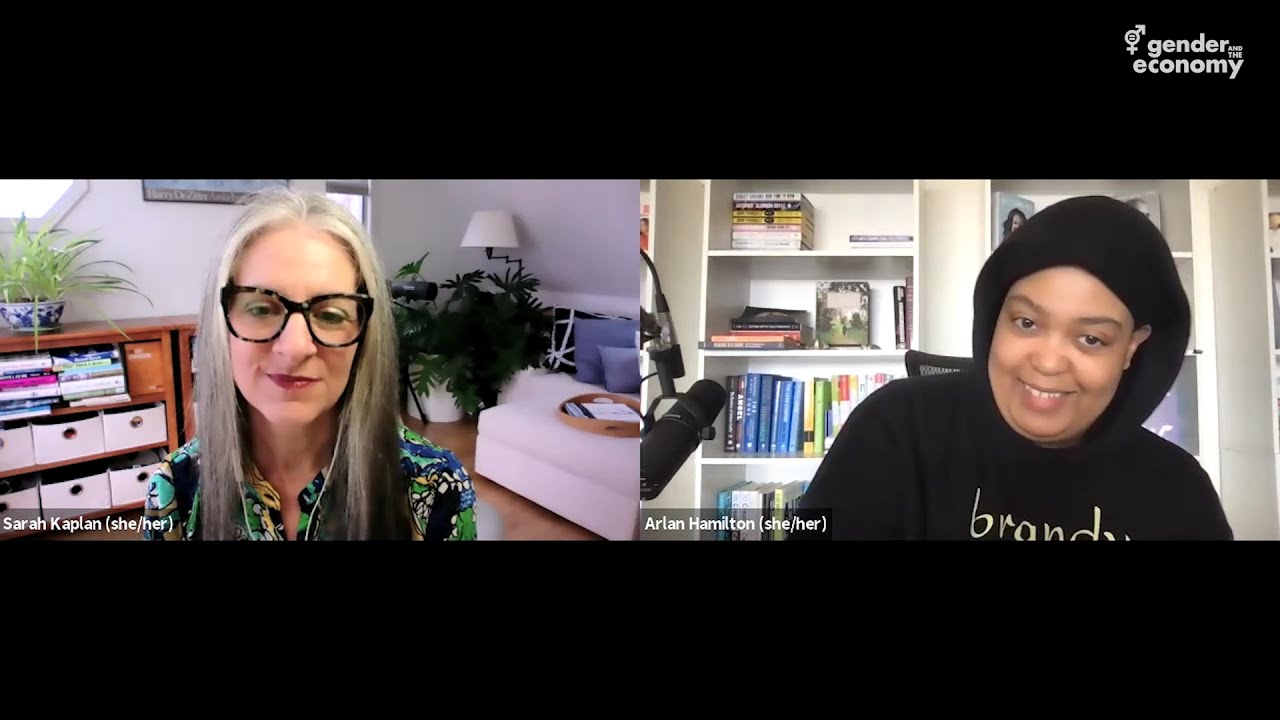